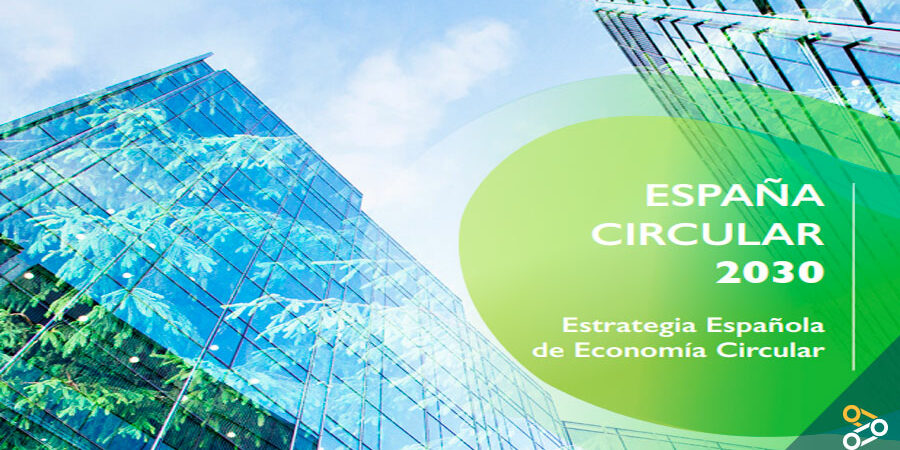 The Spanish Circular Economy Strategy, Spain Circular 2030 lays the foundations to promote a new model of production and consumption in which the value of products, materials and resources are maintained in the economy for as long as possible, in which they are reduced to The generation of waste is minimized and those that cannot be avoided are used to the greatest extent possible.

The Strategy thus contributes to Spain’s efforts to achieve a sustainable, decarbonized, efficient in the use of resources and competitive economy. The Spanish Circular Economy Strategy (EEEC) is aligned with the objectives of the two circular economy action plans of the European Union, “Closing the circle: an EU action plan for the circular economy” of 2015 and “A new Circular Economy Action Plan for a cleaner and more competitive Europe ”of 2020, in addition to the European Green Deal and the 2030 Agenda for sustainable development.

The Strategy has a long-term vision, circular Spain 2030, which will be achieved through successive three-year action plans to be developed, which will allow incorporating the necessary adjustments to complete the transition in 2030.

In this context, the Strategy establishes strategic guidelines as a decalogue and sets a series of quantitative objectives to be achieved by 2030:

The EEEC identifies six priority sectors of activity in which to incorporate this challenge for a circular Spain: construction, agri-food, fishing and forestry, industrial, consumer goods, tourism and textiles and clothing sectors.