Since July 1, non-hazardous Construction and Demolition Waste must be classified 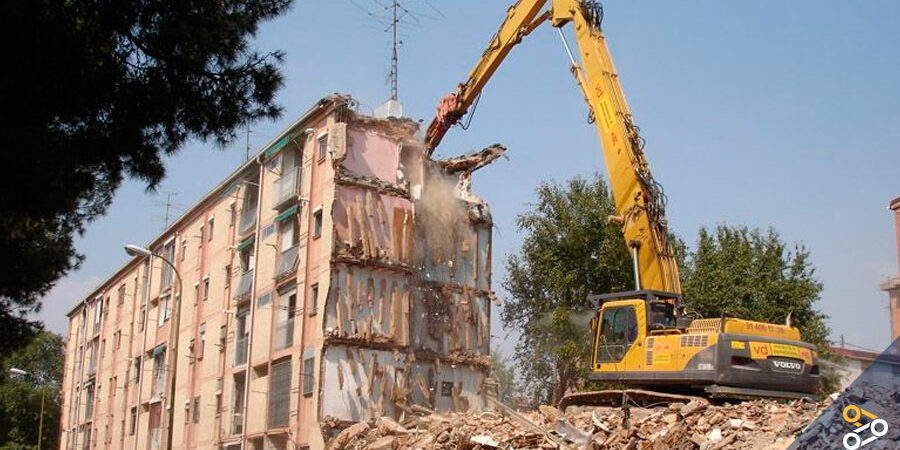 In Spain since July 1, non-hazardous Construction and Demolition Waste must be classified into fractions and elements that can be reused, as established by Law 7/2022, of April 8, on Waste and Contaminated Soil for a circular economy.

Since July 1, non-hazardous Construction and Demolition Waste must be classified into at least the following fractions: wood, mineral fractions (concrete, bricks, tiles, ceramics and stone), metals, glass, plastic and cast. Likewise, those elements that can be reused, such as tiles, toilets or structural elements, will be classified. This classification will be carried out preferably at the place where the waste is generated and without prejudice to the rest of the waste that already has a separate compulsory collection established. This is stated in section 2 of article 30 of the new Law on Waste and Contaminated Soil for a circular economy, approved on April 8.

The demolition will preferably be carried out selectively, and on a mandatory basis as of January 1, 2024, guaranteeing the removal of, at least, the fractions of materials indicated in the previous section, after a study that identifies the quantities that are foresees the generation of each fraction, when there is no obligation to have a waste management study and foresees the treatment of these according to the hierarchy established in article 8.

To facilitate the above, regulations will establish the obligation to have digital books of materials used in new construction works, in accordance with what is established at the European Union level in the field of circular economy. Likewise, ecodesign requirements will be established for construction and building projects.

In this same article 30 of Law 7/2022 it is stated that, without prejudice to the specific regulations for certain waste, in demolition works, they must be removed, prohibiting their mixing with other waste, and hazardous substances must be handled safely, in particular, asbestos.

JLM Ingeniería we currently have three teams, mod. Rec100, TR100E_Compact y TR200E_Compact, with which the recovery of construction and demolition waste can be carried out, thus complying with current Spanish legislation. 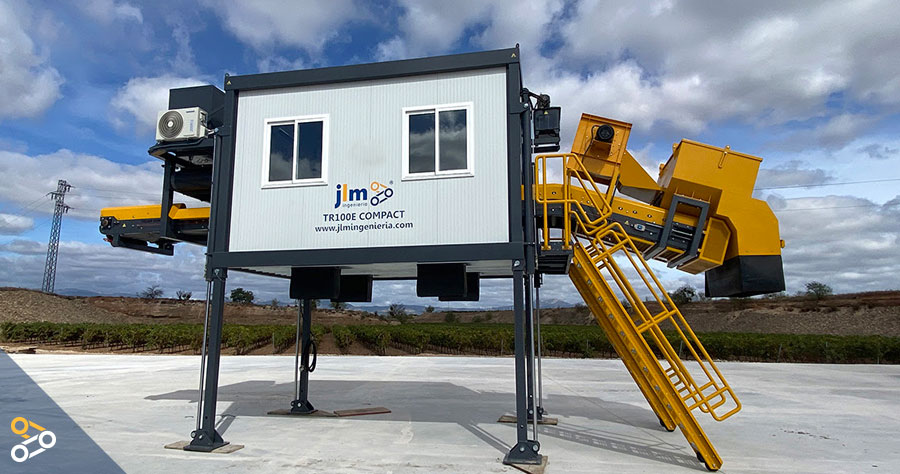 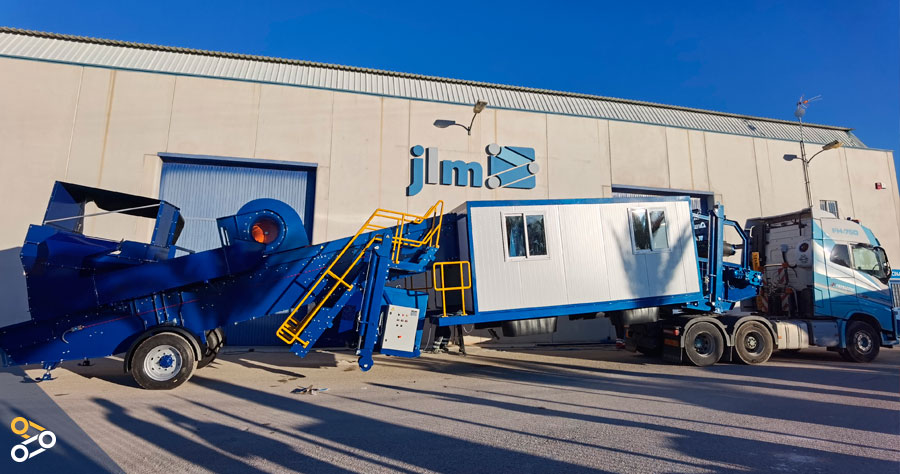